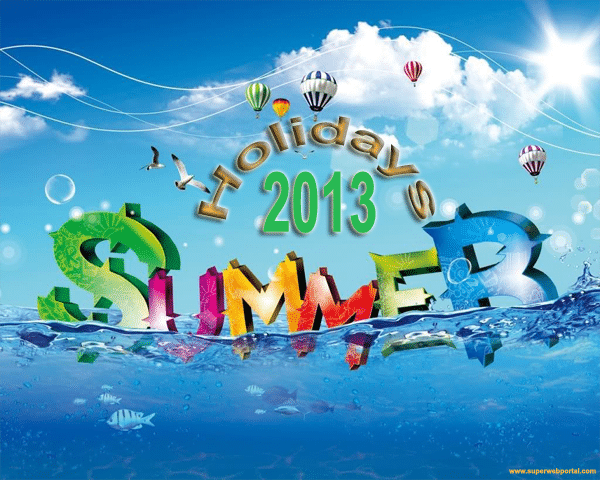 KPK Educational Departments announced summer vacations holidays schedule for the academic year 2013. According to their issued notification, In all Primary Schools vacations starts from June 1, 2013  and ends to August 31, 2013 in Khyber-Pakhtunkhwa. Middle, higher and secondary schools will remain closed from 15 June to 31 August . This schedule for plane areas of the province while in north areas only one month holidays schedule is announced that is from 1 July to 31 July, 2013.

We hope the same or around the same schedule of Summer Holidays will be announced for other provinces of Pakistan, we will inform you when any notification will be issued.