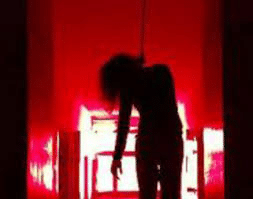 This is a biggest disaster of the young generation . Boys and girls chat on Facebook and through text messages . They make relations of love , and even they don’t know that what is love . They watch Bollywood movies ,and thinks like a hero . They cross the line in their childhood love and even attempt suicide . Same story occur India where a boy attempt suicide because he had dispute with her girl friend . He wrote ” I Hate you” I Hate My Life , after writing these lines he attempts this . Meanwhile , he also chatting with his girlfriend on his personal cell phone and also on Facebook . He threw his cell and it was break into pieces . Afterwards he attempts the suicide and died . Watch the live Video of this Indian Boy . 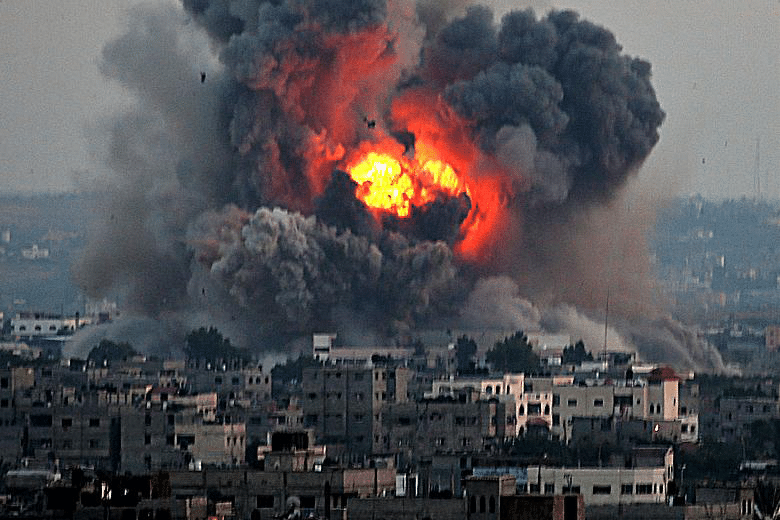