The selection committee of Pakistan Cricket board under the Chief Selector of Iqbal Qasim would likely to announce the schedule of team against the Caribbean tour on Friday. The Chief  Executive of PCB Najam Sethi will also come Pakistan on Tuesday along with the CO Subhan Ahmed after attending the meeting of ICC in England. The Chief Selector will make the final list of his team and will give it to the PCB Chairman and after signing the chairman its be a final team.

Afridi and Younas Back in Team

The Selectors are saying that they are giving the more chance to juniors along with the some senior players like Shahid Afridi , Younis khan which are come back in the team after the recent poor performance of Misbah XI in the ICC Champions Trophy 2013.

The resources of selection committee more says that they also giving the more chance to talented cricketers. In this list Umer Akmal is on the top of the list and most favourite for his comeback. Khurram Manzoor and Faisal Iqbal  are also in the eyes of Selectors due to their recent good performances.

Moreover , Selectors are also interesting to give a chance to young talented players . All rounder Hammad Azam , Harris Sohail , Shoaib Maqsood   and Ahmed Shehzad are the strong contestant among the Domestic performers.

The experts of crickets also appreciated the selection committee about their decision to give them a chance to young blood. Some experts are saying that Pakistan Cricket Board need to change full set-up and re-develop their set-up about their domestic cricket. 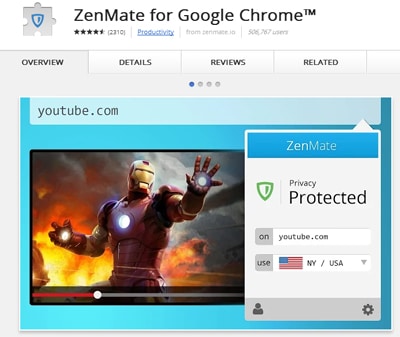