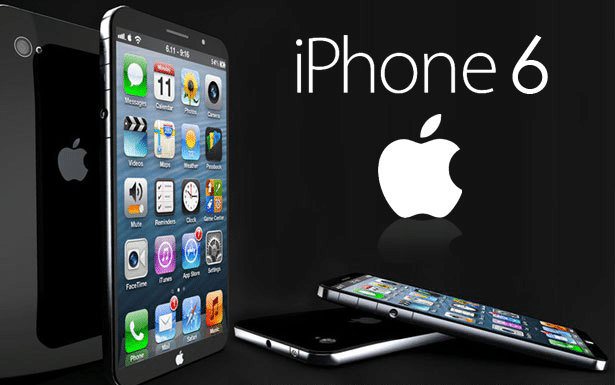 The news that I declared for Apple fans is really a fantastic news , the Apple company decided to launched their new invention , the brand is I Phonic . The CNN News website officially reported and all rumor news fell down after this that the Apple iPhone 6  would be launched on coming nearer September ninth 9.

As the  Apple iPhone 6 brand product of Apple company so the rumors are so hot in World . Some media also declared that this iPhone new brand might be comes in different sizes rather than one . The officially said that this brand invention unveil in two different fantasy sizes. 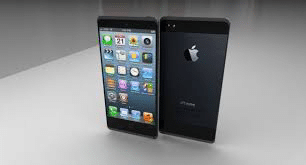 Moreover , the Apple is first time in his history going to launch 5.5 inches model , recent past the standard size was four point seven display level screen , but for the sake of loyal users and lovers of iPhone these display changes occurred. Huge Phablet style and some interesting Apps  with some advanced features confidently attracts the new customers and forced them to use this Apple technology.The expected price of Apple iPhone 6  is 599 US $ , if they sale out in same strategy as they had adopted when they have launched I Phone 5 .

Which Operating System used in I Phone 6 ?

In Apple iPhone 6 iOS8 operating system  is used which one of the top and pre- loaded . This operating system has higher power and very fast as compared to others . That’s why Apple i Phonic Production is very glad to launch this new cell phone and the final date is 9th September , so you don’t wait to anymore .

The one local website of  United States of America in California named “US switch” generated a report that the colorful Apple product 5 C has beaten the 5S in the competition as 5C becomes the most selling brand of Apple company in 2014 . 5 S is also reached on the top at once time but lovers of 5C like it more than other phones.

I Phone 6 is Challenged for Apple

Some websites also said that ninth September is very important and challenged date not only for the Apple competitors but for itself too. The reason behind they expected a lot for the success of this I phone and higher confident and this would reach and become the best brand in market 2014-2015. 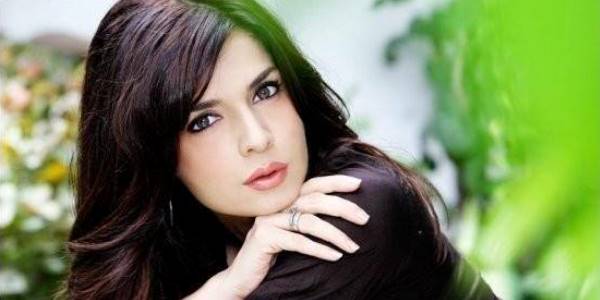