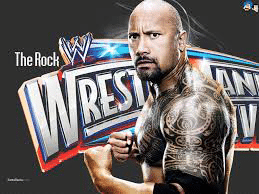 WWE stands for World Wrestling Entertainment , it basically take off from America. Now it become a famous sports in the world . But the all fightings of WWE are not real little bit among them are also fake . It is because they mostly want to entertain the people and stage crowd . Sometimes they fight only for revealing that they are enemy . Some wrestlers John Cena , Under Taker , Batista and some other big wrestlers got a lot of fame from this profession 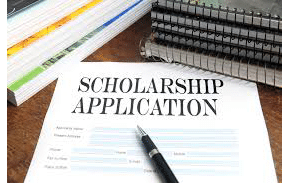