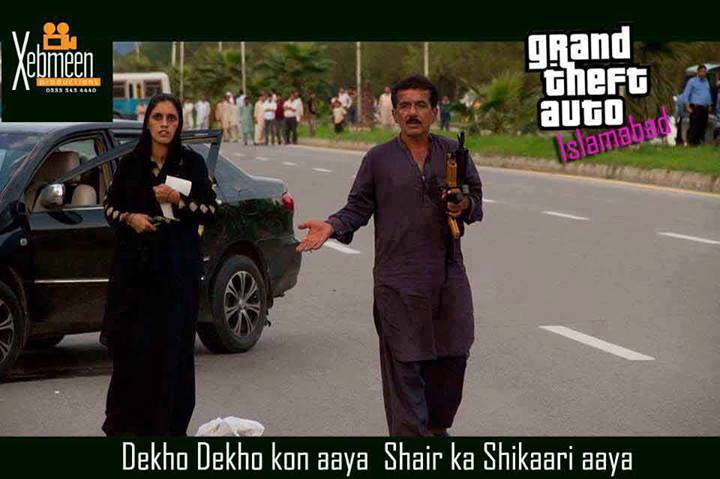 Islamabad Thriller……now become the Bollywood movie ” Knock out ” . An armed man who entered in Jinnah Avenue (Red Zone of Islamabad ). This man have two automatic guns and he fires on the Islamabad police and crowd . This armed man looks that he plays the role of Bollywood actor ” Irfan Khan ” . He creates dramatical situation , when he smoking and drunk energy drinks (red bull) . 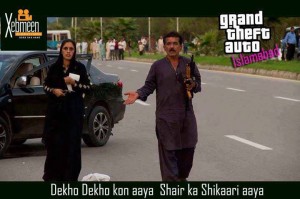 But finally, a PPP leader Zamourad Khan came in this movie ,and it comes to be an end. When he pushed him , and an armed man fall on . Meanwhile rangers caught him , and this is the end of Islamabad knock out movie. But it left so many questions in our mind , about the security of our capital city, Islamabad. 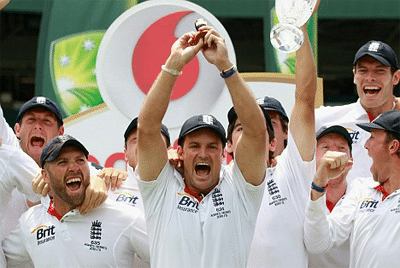