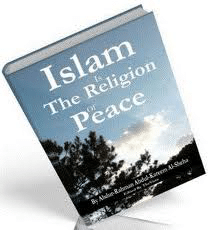 21 September is celebrated as International peace day. It was first celebrated by United State  in 1981. Today we have  lack of peace , and we all have much need of this peace .Without peace the life on this earth is impossible. Reduction of violence in conflict areas is not only the the peace, its also the understanding between our family members. Nothing in the world can bring you peace but yourself , true happiness depends is based on peace.

Islam is the religion of peace . The base of Islam is peace. Today, European countries are blaming Islam , Pakistan and other Muslim countries  for terrorism. I want to tell them  that Islam teaches us that killing of one person is killing of whole humanity. Islam teaches us tolerance not hatred, Universal brotherhood not Enmity, Peace and not Violence. The
countries effected from  ungraceful conditions are PAKISTAN, EGYPT, IRAQ, PHALISTENE, AFGHANISTAN all are Muslim countries. I believe in the religion of Islam. I believe in ALLAH and peace. All the Islam is loyalty, equality, respect and peace.

According To European Critics :-

Mother Tressa said that if we have no peace it is because we have forgotten that we belong to each others. Acoording to Jimi Hendrix when the power of love overcomes the love of power.The world will know peace. By Lyndon B.Johnson peace is a journey of a thousand miles and it must be taken one step at a time.

Our Role As A Muslim:-

We did’t learn how to live together in peace by killing each other children. We would taking risks in making of war, isn’t it is time that we should take risks to secure peace ? Be settle in your battles, because sometimes peace is better than being right. Peace is a mean by which we we can arrive at our goal. Imagine all people living in a peace, you may say i am a dreamer but i m not the only one. I hope one day you will join me and this world would be peaceful. 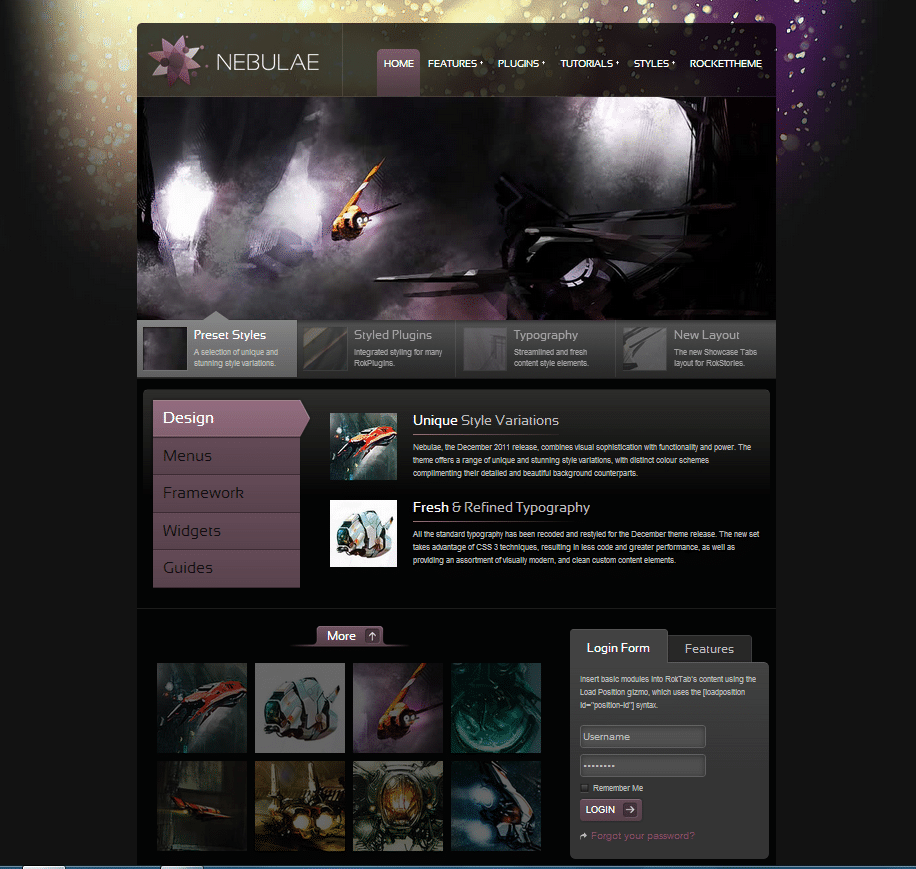