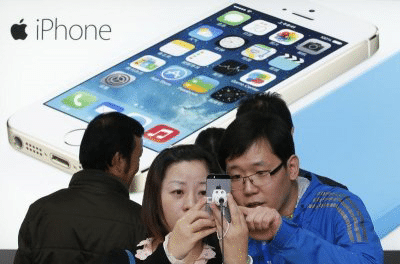 The big news from the government of Republic of China released last week of this month that they enforce banned to buy APPLE products in their government employees . The Government spokesman of China officially announced this because of security concerns.

The government estimated banned all products of Apple as well l Phones . All  Apple products including I Pad , I pad Air , I Pad Mini , I Phone , I Pod  , I Pod Touch , I Pod Socks etc will also be not continue buying in China .

The Microsoft is working with China and selling their products and Operating System more than twenty years and the United States of America company is still hopeful and trying to some better impact and improve these security concerns . As they know how the Republic of China economy is important for them.The US technology companies was  relation with the country with so many years as they really want to continue again.

Why Chinese  Banned in Window 8 and Apple ?

Xinhua reported that the main reason behind this ban is the Computers security . Microsoft the Bill Gates company ended support in Window XP Operating System . The Xinhua Chinese website more said that Chinese was disappointed with Microsoft as their seventy Percent shares in the market or Microsoft ended its support in OS . So they don’t trust on the US technologies anymore. 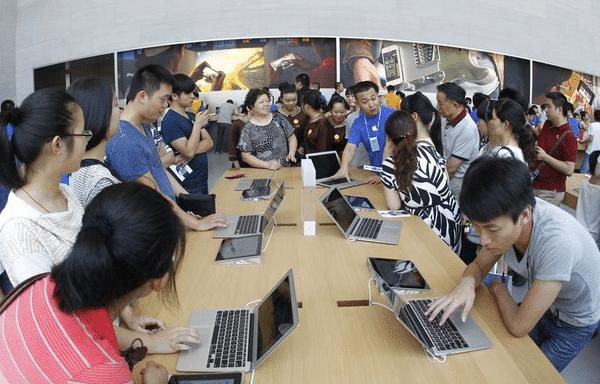