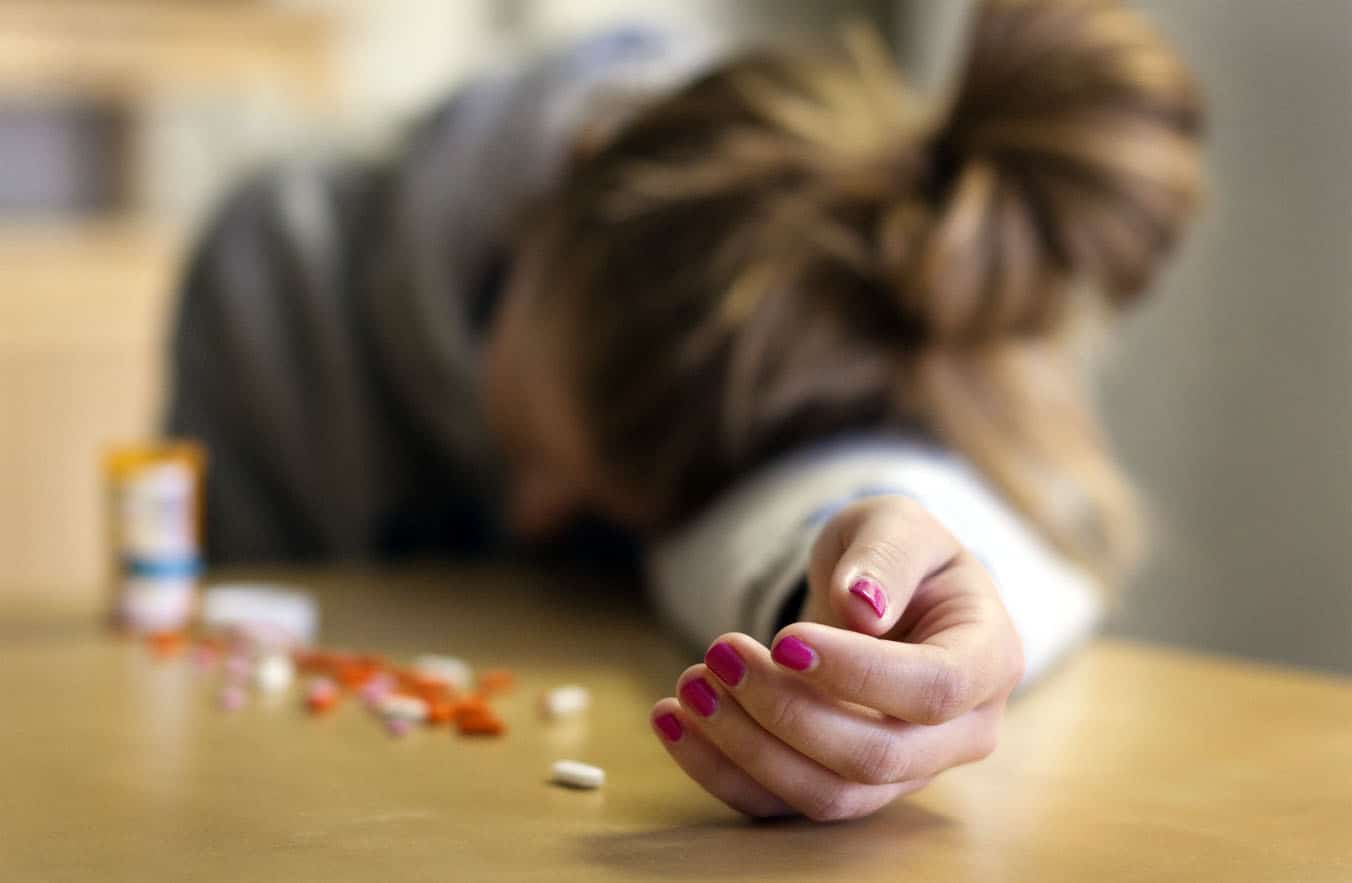 A boy named “Noman Fareed”  attempts a suicide , studied in St John’s High School  Rawalpindi . He shot himself with a gun. A victim had done because he has failed in the SSC exams of Rawal pindi board. Noman has died ,but he left many questions behind his sudden death. Is this our educational structure? Criticism of our Society? What are the duties of our teachers?  Why Parents do not understand their children ? There are all those questions ,that if we will get their answers , then we have to avoid these suicidal accidents . 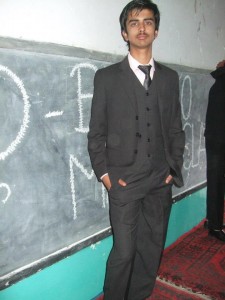 The resources said this boy lead a normal life before his result. But after the declaration of his result and have found him failed . He suffered in mental pressure and mental illness . It reveals that his Parents and Teachers have not supported him . A suicidal move forward this step when he finds him helpless and hopeless from their loved ones.

High Pressure from Parents and Teachers

The high pressure come from his family, teachers  , hopelessness ,  lack of trust and these negative things are flowing in his mind . Meanwhile ,he finds the only solution to solve his all problems and that is suicide. According to him after do this , he gets a peace and be relaxed.

Lack of Understandings between Victim and Family

Well, so many anonymous People attempts a suicide which is “HARAM”  in Islam . But I think if we talk specify about Noman Fareed   studied in St.John’s High School ,who took up this step , I personally feels that teachers , parents and his society gave him a high metal torches about his result and this fear snatched the life of a young boy. The Teachers and Parents compete their children with other people for their success but actually , its a revenge and give a heavy loss to them. 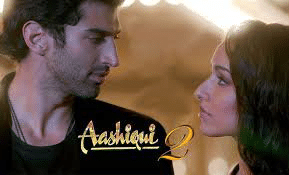